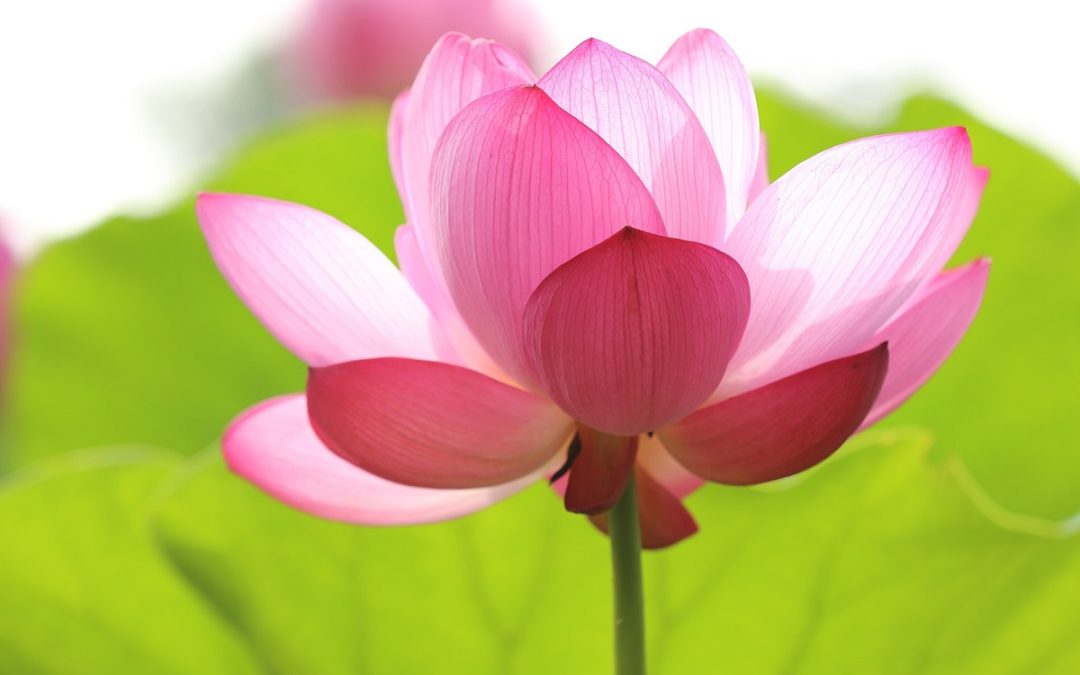 Many people who come to my clinic suffer from emotional imbalances. It manifests in many forms, but to put it simply – they all have n overload of negativity in their system. We harbor so much unprocessed emotional baggage and it makes us feel often like victims.

This was the case of Jenny, a young woman in her thirties who came to see me. Jenny was an anxious person, suffered from many fears and was deeply attached and dependent on her boyfriend. She was afraid to be alone and every time her partner had to leave the house to see other people, she used to get hysterical and symptomatic. Her boyfriend, who loves her very much, begged her to seek help since this behavior was pressuring him and threatened the future of the relationship.

When Jenny told me her story, as she was speaking, I could feel the heaviness of her emotions. It felt as if she was carrying a weighty sack on her back, and that she couldn’t stand up straight. She told me about her fears of being alone and of all the manipulations she was using to make sure she is always surrounded by supportive and caring people. In her childhood, she was often left alone by her busy parents and as an only child, she had to take of herself. Already at the tender age of 5, she was sent home alone from kindergarten to find an empty flat with some cold food her mother left for her to eat. She would spend all the afternoon by herself till one of her parents showed up and by then she would already be in such a state of panic, it was hard for her to relax.

As I was listening to Jenny’s story, I could feel the natural flow of compassion and care towards her inner wounded, traumatized child, but, knowing the truth of our psyche and the inner forces at play, I knew that her victimhood position could never be the whole truth. Actually, as long as her life-story was one of weakness and trauma, she could never heal and transform.

Just before we started our inner work, I asked her whether she could visualize herself free from these anxieties and attachments. She laughed and said she could not even imagine such a state. I asked her to stay open to the possibility this freedom is nearer than she thinks, and she agreed to be as innocent as she could.

We worked on her negative emotions using the Expansion technique. The beauty of the Expansion is it allows us to dig deep into the subtler layers of our negativity and see hidden truths we could not perceive otherwise. So, we started expanding her negative emotions and the beginning point was the most dominant emotion of fear. Fear was the gateway into the concealed layers of her unconscious emotions. As Jenny was describing the fear, she became very agitated and tearful. It was obvious she was greatly identified with the fear and deeply believed it. We expanded the fear and the next emotional layer revealed was terror. When she dived into the terror, she felt as if she cannot breathe, as if she is under grave danger. Then she remembered an episode in her childhood when she came home alone from primary school when she was about 6, and a strange man was following her. She remembered running so fast, she felt she would faint from fear and lack of breathing. I guided her through this remembrance and encouraged her not to repress it any longer. We then expanded the terror and the next emotional layer revealed was heart-break. When she dived into that emotional layer, she felt an ocean of pain, sadness and loneliness. She felt all alone in the universe and her innermost belief was that being alone is unbearable for her and she must make any possible effort to always be with other people. After expanding the heart-break we reached a state of peace.

At this point, the expansion took Jenny into beautiful and positive emotional states. After a few expansions, we reached a state of freedom. She described it as white space, limitless, radiating and full of joy. She felt like a bird flying around and felt surrounded by loving and supportive energy. Her entire radiation and body language shifted from contraction and greyness into relaxation and bliss. She was smiling and breathing deeply and fully. I invited her to look at the state of heart-break from the new perspective of freedom, and analyze it. She told me that when she looked back at the negative state, she could see herself as a little girl, feeling deserted and abandoned by her parents. When I asked her what this little girl wants most of all, she said: “I want to be important, I want to matter”.

Victimhood is not real

There was a moment of silence in the room and then Jenny said: “in this state of freedom I am already important and I do matter, so maybe the negative state is just a misunderstanding. Maybe if I told the little girl the truth, she can join me in this state of happiness”. I couldn’t help but smiling, Jenny was so clear and confident. I guided her to follow her intuition and she conversed with the sad, heartbroken little girl. She told her that her sadness is valid and understood but if she is waiting for her parents to give her the feeling of importance, she will remain forever weak and a victim. She invited the little one to feel the inherent state of importance already part of her true nature until the girl felt free from the sadness. After Jenny opened her eyes, the first thing she said was: “feeling like a victim or believing myself to be a victim, is to remain the little wounded girl forever, and today I saw that I am not that little girl. In fact, I never knew one can feel so naturally empowered, light and free”.

We are never victims. In his book “the journey to inner power”, Shai Tubali explains that we all aspire to be in a state of power, and our will is always the element that precedes our suffering. Jenny wanted to feel important, and her will was frustrated. In a better, more perfect world, parents would be kind and attentive to their children but in our world, patents sometimes are neglectful and uncaring. Staying stuck with an unrealistic expectation can only lead to pain and disappointment. As a child, Jenny couldn’t stop hoping and needing to be important but as an adult, accessing to the expanded states of awareness, she could finally let go of the need to be recognized by her parents and ultimately she could see her natural importance and inner freedom, which is the real inner power. 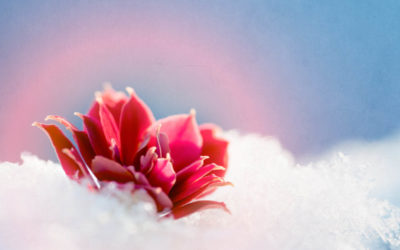 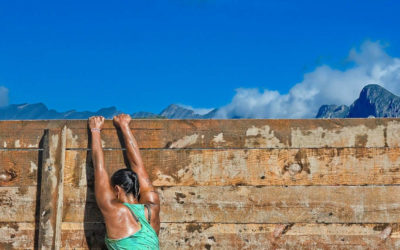 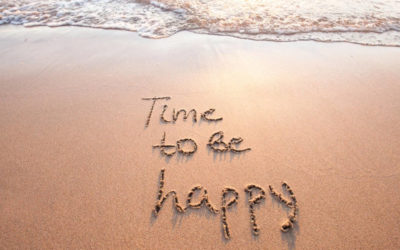